Message of Greeting to the Institute for Cultural Diplomacy International Symposia on Cultural Diplomacy:
"Political & Economic Inequalities: Bridging the Gap between Civil Society and the Public & Private Sectors" 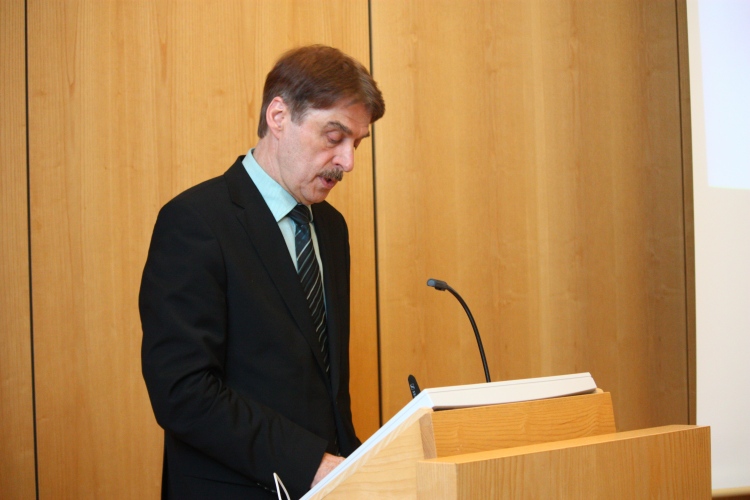 If you wanted to describe the main task of diplomacy by reducing it to its basic principles, these would have to include finding ways to balance interests peacefully and using creativity to discover and shape compromises – even in complicated situations and difficult times.

Public diplomacy and "cultural diplomacy" are always focused on the exchange of people and experiences across geographic and cultural boundaries. Our cultural relations and education policy has been very successful in this field for many decades.

The financial and sovereign debt crisis has created rifts and stirred up conflicts that many would not have thought possible today – even in the heart of Europe. Many people see themselves not only as innocent victims of enormous economic problems, but also have the feeling that things cannot go on as they have been. Questions concerning freedom and responsibility in globalizing societies are being raised again urgently.

With this in mind, I welcome the Institute for Cultural Diplomacy's organization of this international symposium on political and economic inequalities and the role of cultural diplomacy in overcoming divisions both within and between societies.

I wish the conference much success!