The Institute for Cultural Diplomacy conducts its major projects in partnership with global governance organizations, national governments, international corporations and leading academic institutions in a continuous and sustained manner in order to develop and promote the field of Cultural Diplomacy and thereafter to apply its best practices. The projects are open to the public and are conducted internationally, taking place in different major cities and regions around the world. The Berlin Economic Forum Project (2014-24) is a 10-year global project which aimed to promote a global dialogue and understanding of the field of international economics and its relations with related disciplines such as politics & diplomacy, humanities, the arts and beyond. In particular, the project focuses on issues such as sustainable development, environmental responsibility, economic inequalities, fair-trade, corporate social responsibility, and socially responsible investments. 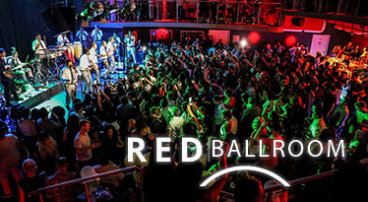 Bringing the Berlin Communities Together Through Events, Dance & Music (Berlin; 2014-17)
The House of Berlin-Cultures Project was a 4 year project organized by the Academy for Cultural Diplomacy in Berlin. The primary aim of the House of Berlin-Cultures Project 2014-17 was to bring the Berlin diverse communities together through dance, music & events such as concerts, theatre, dance, events, parties, performance art, gastronomy, and other forms of cultural activities. 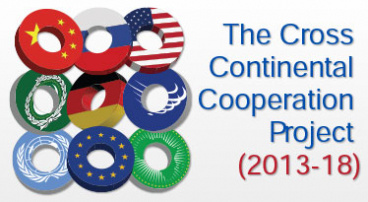 The Cross Continental Cooperation Project (2013-18) was a 5-year project that took place from 2013 and its main aim was to use the application of cultural diplomacy in order to improve intercultural relations and by doing so, uniting the great powers of the contemporary world to better face today's global concerns. 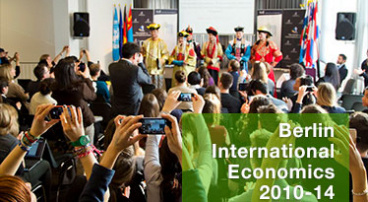 The Berlin International Economics Project (2010-14) was a five year long project focused on raising awareness for the fields of international economics and its relations with other disciplines such as global governance, international relations, and culture. 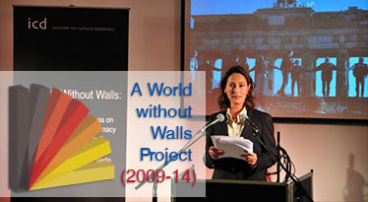 The World without Walls Project (2009-14) was a five year long project taking place from 2009-2014 and focused on the further promotion and development of the field of peacebuilding and reconciliation. 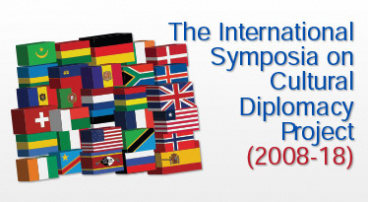 The International Symposia on Cultural Diplomacy (2008-17) was a 10-year project that took place from 2008-2017 focused on the development and the promotion of the field of cultural diplomacy and its relations with the areas of international affairs & economics, globalization, global governance, human rights, arts and culture.

From 2008-9 the ICD developed a full calendar of activities with the purpose to revive and enable the Amerika Haus Berlin to continue the tradition that the institution had developed until 2006 as a valuable platform for transatlantic dialogue, debate, and cultural exchange.

OYED Young Leaders' Forums are international networks of like-minded individuals who share an interest in strengthening intercultural relations within a region or country, or between particular regions or countries.