The International Conference on Cultural Diplomacy & the UN

"Cultural Diplomacy & Soft Power in an Interdependent World: The Opportunities for Global Governance" 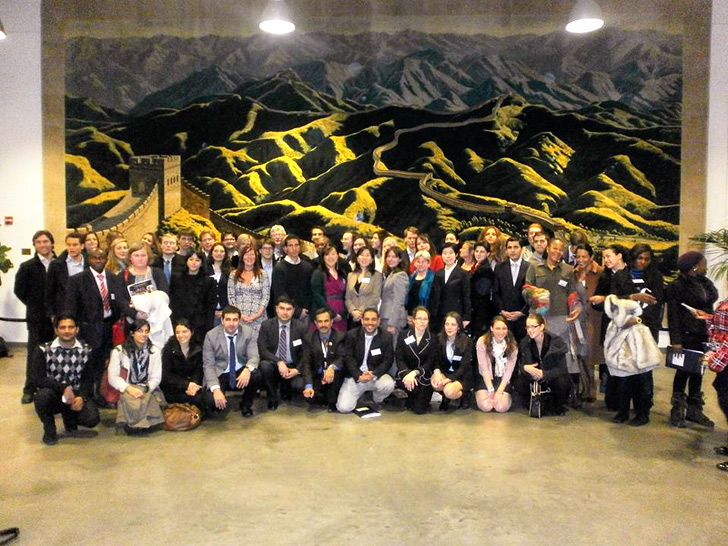 The ICD would like to extend its gratitude to all of the speakers and the participants who attended the conference.  Special thanks goes to the entire UN and Cultural Diplomacy team including; Sylvia Zerbetto, Lisa Jost, Pawel Trzcinski, led by Amy Soar, Hannah Smith and, Claire Leavitt for contributing to the phenomenal success of this exciting and vibrant international event that was thoroughly enjoyed by all involved.