„Is the Berlin Wall broken Down? The Challenges of Today“ Liudmyla Denisova - (Ombudsman of Ukraine) »

“It's not about the Wall. It's s about Freedom” Lora Vidovic - (Ombudswoman of Croatia) » 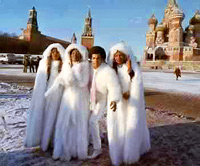